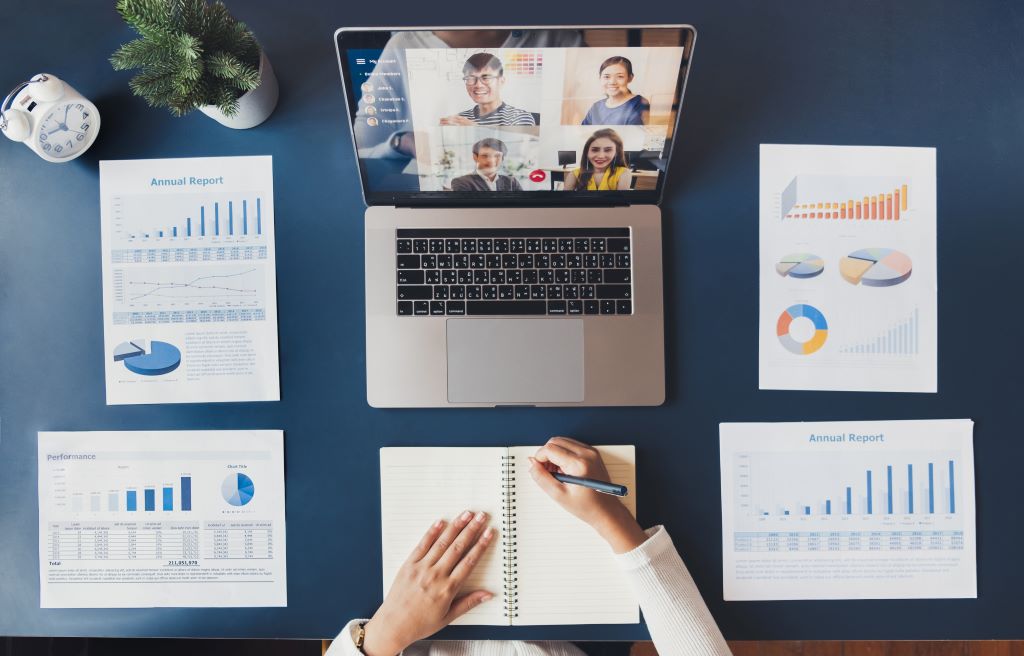 Posted at 14:15h in News by John Speaker 0 Comments

The 82nd Annual Meeting of the Western Sun Federal Credit Union was held on Friday, April 8, 2022 at the Marriott Tulsa Hotel Southern Hills. More than 475 members were in attendance at the meeting.

During the business portion of the meeting an election was held to fill the three vacancies on our Board of Directors. William Dean, Bret Hayes and Bert Robison were elected to serve a three-year term. Board members are elected from the credit union membership and serve on a volunteer basis.

Sorry, the comment form is closed at this time.